Modern machine park, experience in the production of plastics goods by direct injection on machines with clamping forces from 110T to 2000T.

Production machines together with experienced employees allow for the production of the best quality products. We can assemble products in accordance with customer requirements.

The company has implemented an Integrated Quality and Environmental Management System compliant with the requirements of ISO 9001: 2015 and 14001: 2015.

The warehouse is a logistics command center. Through a WMS IT system, we effectively plan delivery dates. The implemented system allows for precise location of finished products and raw materials in the warehouse, it improves the quantity and assortment control of products.

The company is one of the largest employers in the region.

THERE IS A GREAT FUTURE IN PLASTICS 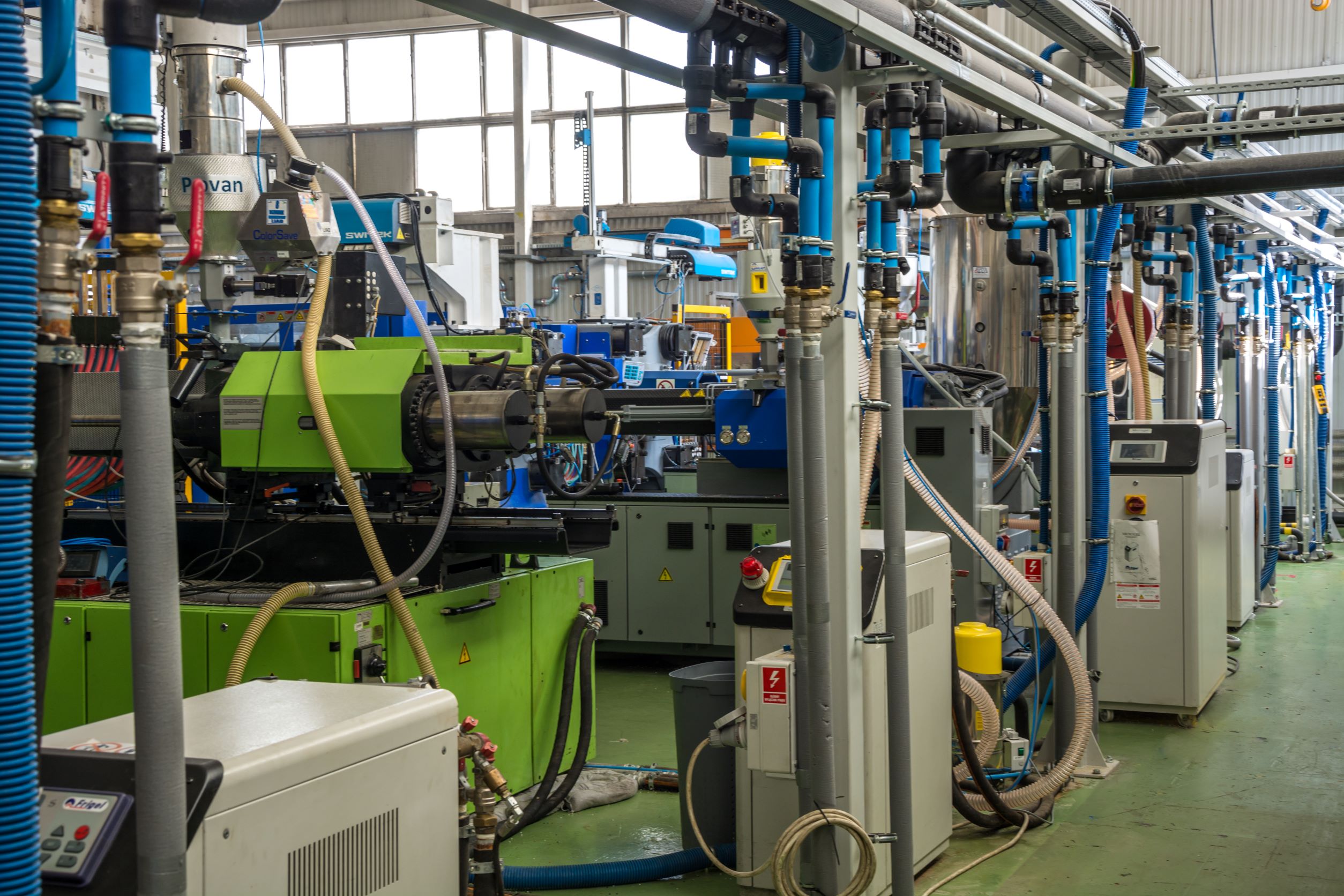 Modern machine park, experienced and committed staff guarantee that each project is successfully implemented. Experience in the production of one and two-component injectors allows us to meet the requirements of even the most demanding customers. We constantly gain new competences and invest in innovative technologies. We offer our customers production on modern machines with clamping forces from 180t to 2000t and a pad printing service. 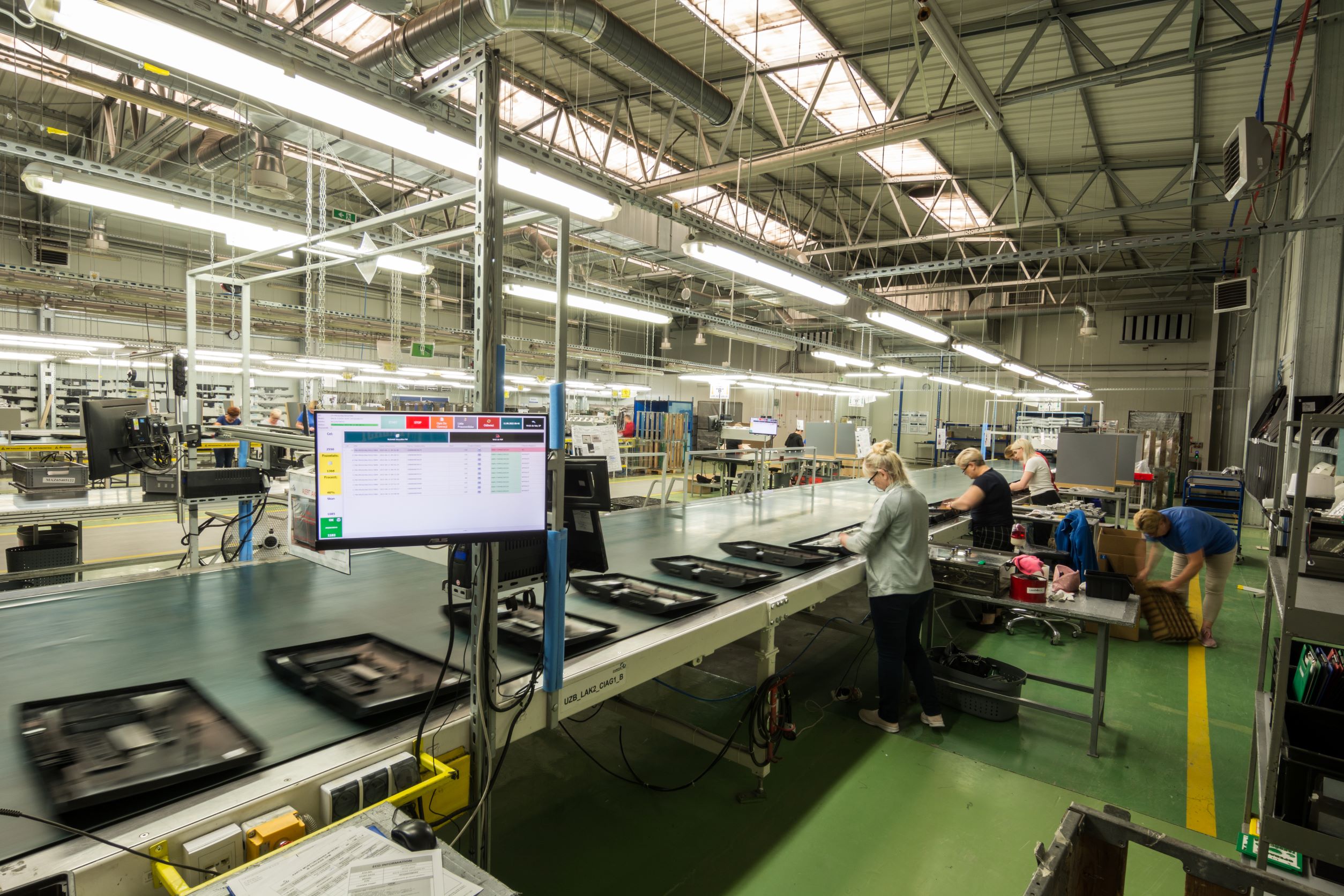 CURTIS Development is an expert in the assembly of components and finished products. We manage the entire process, test products on the assembly line and pack. Applying the Lean philosophy results in limiting ineffectiveness and increasing production efficiency. We manage risks and create contingency plans. Thus, we guarantee the highest quality of the assembled products. 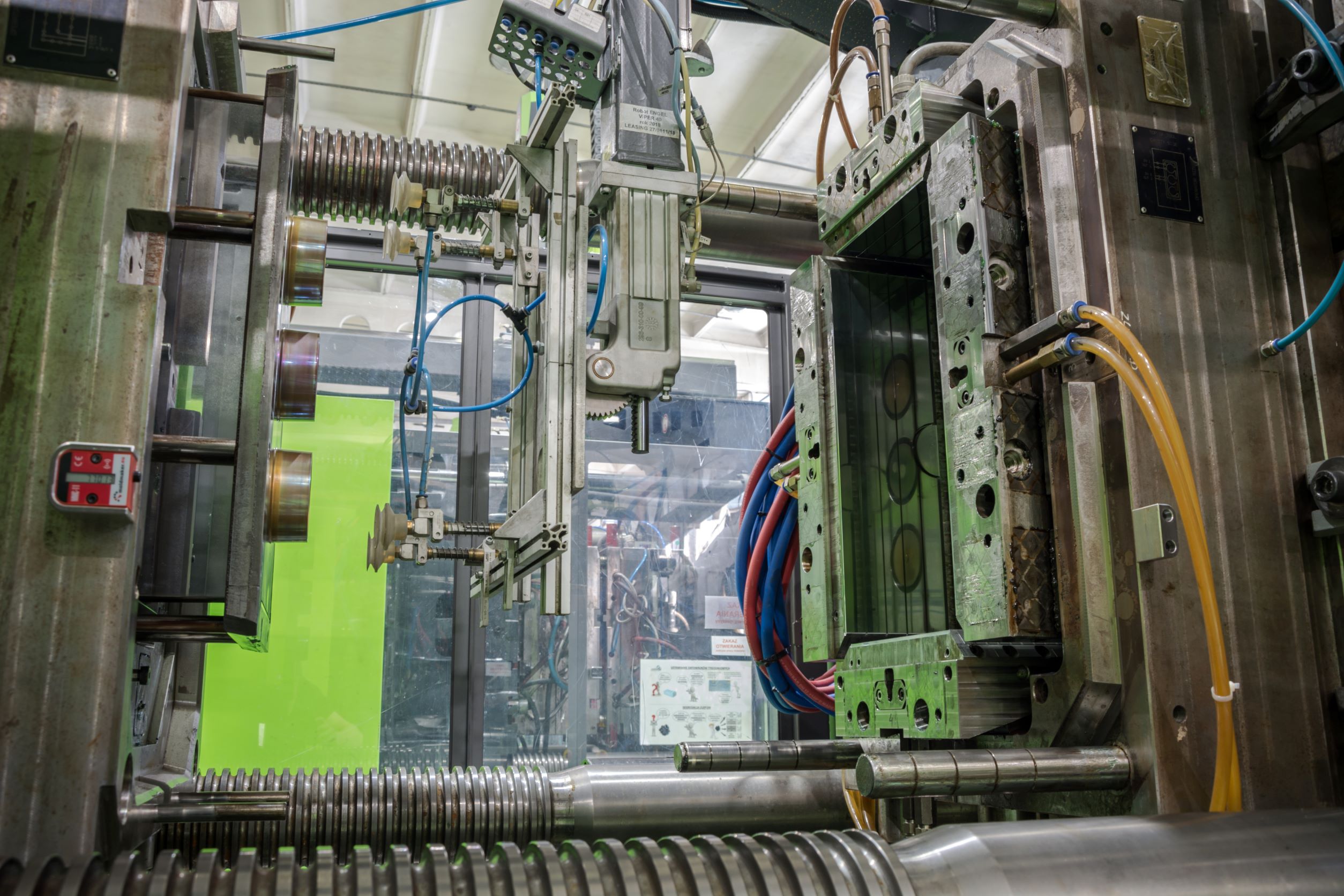 In the pursuit of continuous development of our company, product improvement and increasing customer satisfaction, CURTIS DEVELOPMENT Sp. z o.o. implemented the Integrated Quality and Environmental Management System compliant with the requirements of ISO 9001: 2015 and ISO 14001: 2015.

m2 of the current production area

Producer CURTIS Development Sp. z o.o. in Krzywonoś has been operating since July 1992. Company is located in the Mazowieckie voivodship near Mława (130 kilometers north of Warsaw).

The CURTIS company is a leading producer known on the Polish market. The main activity of the company is the production of technologically advanced plastic products for the RTV industry (LCD TV enclosures, Plasma TV, Monitors, etc.) and various global concerns.

CURTIS – it is primarily a person Zbigniew Niemczycki.

He started his activity in this industry from importing Japanese OTAKE TV sets to Poland. Soon, in 1991, he opened a factory producing TV sets in Mława, and in 1992, Zakład Przetwórstwa Tworzyw in Krzywonosia. The main goal of CURTIS Electronics was to produce inexpensive TV sets, meeting the highest world quality standards.

The position that CURTIS achieved on the map of world TV manufacturers and the quality of the receivers produced at that time made us partners sought after in cooperation systems of the world’s largest suppliers of technologies and electronic components, such as MOTOROLA.

In 1992, CURTIS Electronics started cooperation with GOLDSTAR (now LG Electronics) and in 1997 it started producing TV sets and housings for this concern. On March 1, 1999, Zbigniew Niemczycki sold his factory in Mława to LG.

„It was a difficult decision, but the right one. Otherwise, the plant, which could produce a maximum of 250 thousand. TV sets a year would have to close at some point due to competition and increasing globalization ”.

However, CURTIS activities in this industry did not end with the sale of the factory in Mława. The plastics processing plant in nearby Krzywonos was owned by Zbigniew Niemczycki. To this day, it is one of the main suppliers of TV housings and plastic components.

CURTIS is one of the largest employers in the region, employing nearly 400 people. We produce finished plastic products for the electronics and household appliances industries, and containers for global brands. We are constantly developing and expanding our competences with new processes so that the value provided to our clients constantly increases. Our offer is comprehensive, from industrialization through plastic injection and assembly.

CURTIS’s strategy is to diversify and further develop injection-assembly competences. In order to establish a high position on the plastics processing market, the company cares about the development of the entire organization, maintaining high satisfaction of current customers. The company constantly invests in new technologies. Continuous modernization of the owned machinery park and qualified staff allow CURTIS to provide services at the highest level.

The overriding goal of CURTIS Development in Krzywonosia is the long-term development of the company’s market and economic position. To meet the growing needs of our recipients, we undertake a number of active and coordinated actions. The company focuses on meeting the needs and requirements of not only current but also future customers. Thanks to our manufacturing capabilities, we can quickly become a recognized supplier of plastic products to many industries.

On September 4, CURTIS Development Sp. z o.o. solemnly celebrated the 30th anniversary of the company's existence among the Management Board and employees.

This is another edition in which CURTIS Development Sp. z o.o. takes part in the "Przedsiębiorstwo Fair Play" 2022 program.

We are pleased to announce that we have been awarded the PRS Green Label certificate, which confirms that CURTIS Development contributes to the promotion of the idea of ​​sustainable development. Caring for the environment is high on our list of priorities, which is why receiving the Green Label PRS 2021 is a great honor for us. 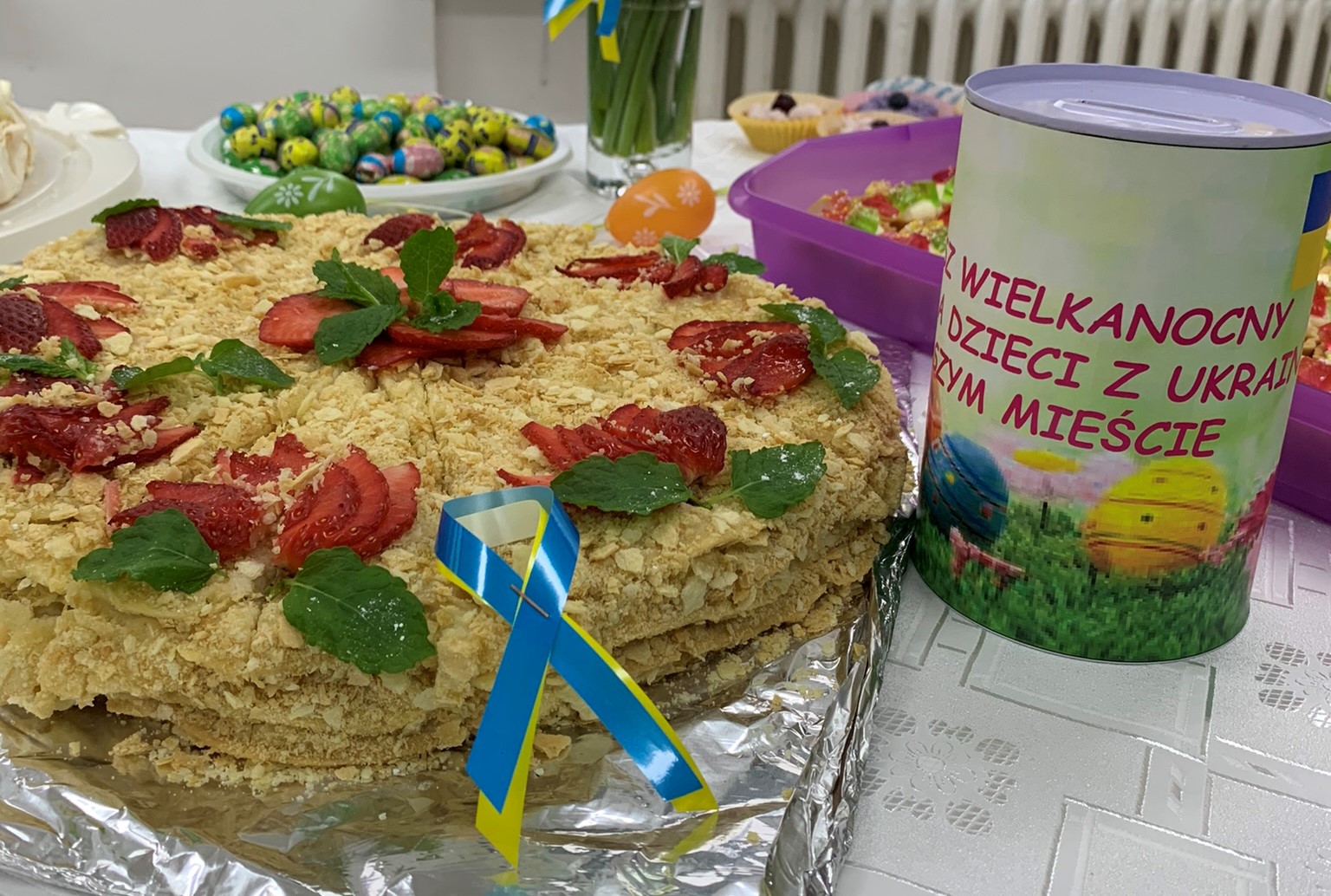 On April 12, 2022, we visited Primary School No. 6, the War Refugee Service Center at 7 Lelewela and the Mława Sports Hall. We made a lot of gifts, which we funded with the money raised at the Easter Market.